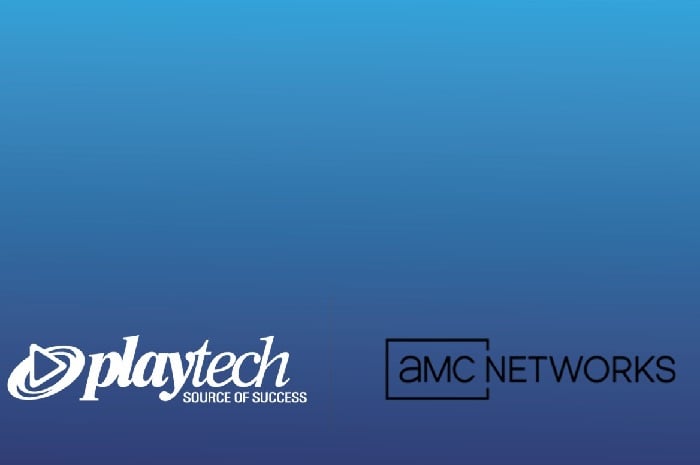 AMC Networks and Playtech to form an exclusive partnership.

Playtech, a London-based games provider, will have exclusive access and rights to AMC Networks’ list of branded titles.

New online casino games with AMC series’ themes and characters will be developed by Playtech.

Games based on popular shows like The Walking Dead, Bridezillas, and Marriage Boot Camp are already set for release in No Account Casinos later this year or 2022 at the latest. Playtech’s Chief Operating Officer, Shimon Akad, exclaims his and the company’s excitement about securing the partnership and being able to use these incredible franchises to online gaming.

Playtech is keen on appealing to loyal followers of AMC’s franchises.

There is quite a large following for The Walking Dead series and spinoffs, as well as for many of the network’s other shows. Breaking Bad is still considered one of the greatest shows on television, and iconic series like Bridezillas certainly have a wide-reaching audience worldwide.

Clayton Neuman, AMC Networks’ Vice President, asserts the company’s status as a hub for some of television’s most influential entertainment. He confirms that Playtech will be able to deliver the same enjoyably experience, turning static viewers into active online players.

Since the announcement of their exclusive partnership, Playtech PLC (LSE:PTEC) shares increased to £455.50 on Tuesday, June 15.