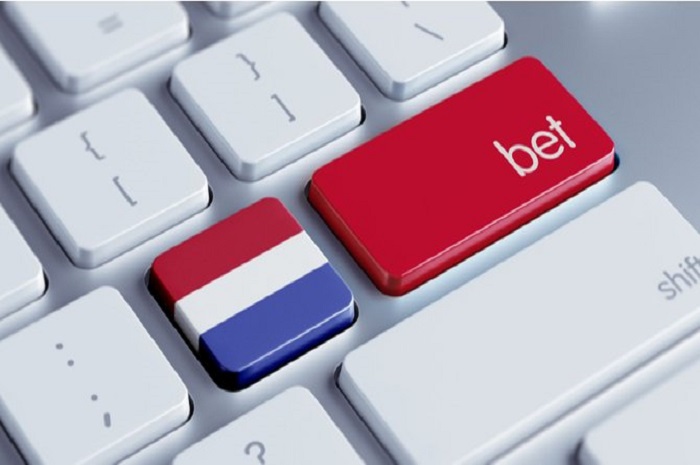 The KOA in the Netherlands is planning to raise gambling fees.

The increase in fees is due to the Dutch Remote Gambling Act (KOA). Alongside the increase, the online gaming levy will be set to 1.95% of the GGR (gross gaming revenue). The news comes from the Netherlands’ Ministry of Justice and Security.

The change is due to an increase in costs stemming from the KOA’s introduction.

Though the KOA is the main reason for adjusting the price, an alternative explanation comes from poor estimations previously made. Fees need to cover the cost of the Kansspelautoriteit, the Netherlands Gaming Authority.

October 1st of 2021 is the deadline for the gaming market’s launch.

The KOA was passed more than 2 years ago, in February of 2019. However, implementations saw significant setbacks due to the coronavirus. The original deadline was set for June 2020, but delayed to March 1st of 2021 and now, finally, October 1st of 2021.

The delays allowed operators to recover from losses and plan ahead without urgency.