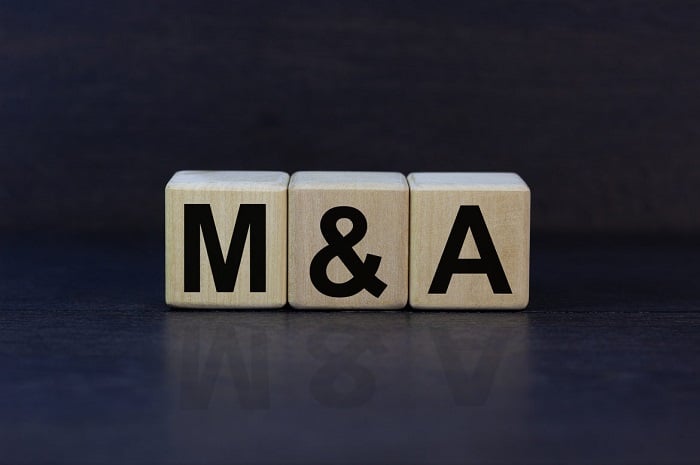 Kindred Group, an iGaming supplier, will take the remaining shares in Relax Gaming, granting it a valuation of €320 million.

Kindred Group will purchase the remaining 66.6% of shares in Relax Gaming.

Kindred has already held 33.4% of the shares in Relax since 2013, making it the majority stakeholder in the company for the past 8 years. The remaining 66.6% of shares will be purchased for roughly €295 million.

Kindred plans to use its current cash holdings as well as credit facilities to pay for the remaining shares.

Relax Gaming has been supplying poker and bingo games to Kindred for years.

The company was founded in 2010 and employs around 240 people across 4 countries, including Malta, Serbia, Estonia, and Sweden. Since its founding, Relax has developed its own online games as well as poker and bingo products (provided solely to Kindred), all supported by an open distribution platform.

Kindred plans to allow Relax Gaming to run independently, which will see all current employees and share programs to remain intact. Relax will even hold 7% ownership in itself, leaving the remainder to Kindred.

€8 million is expected to be generated in annual run-rate synergies in 3 years’ time.

The kindred group hopes to complete the acquisition by the end of 2021. Between May 2020 and May 2021, Relax earned €10 million and generated €25 million in revenue. Kindred plans to use its new power to invest further into the growth of Relax and expand its B2B customer base.