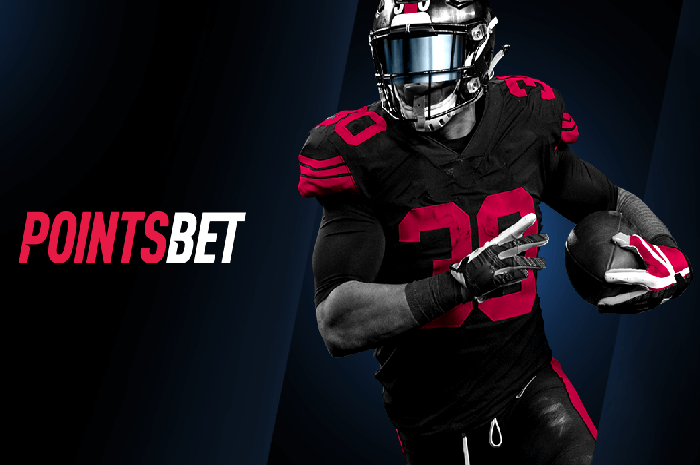 PointsBet raises $81 million AUD thanks to an institutional entitlement offer

The operator raised the additional funds on the Australian Securities Exchange (ASX) with the offer closing on August 2nd.

At closing, shares were priced at $8.00 for PointsBet.

Most of the entitlements (around 78%) were taken by current shareholders, both Australian and international.

The operator also executed a bookbuild. The final price for this came to $10.00 per share which equates to a 25% premium on the original offer.

10 million new shares will be used in the offer, settling on August 11th and trading on the 12th.

The next phase of the offer, the retail entitlement offer, begins on August 6th and finishes on August 20th. During this time, shareholders can take their entitlements, sell them, or allow them to be during the bookbuild process.