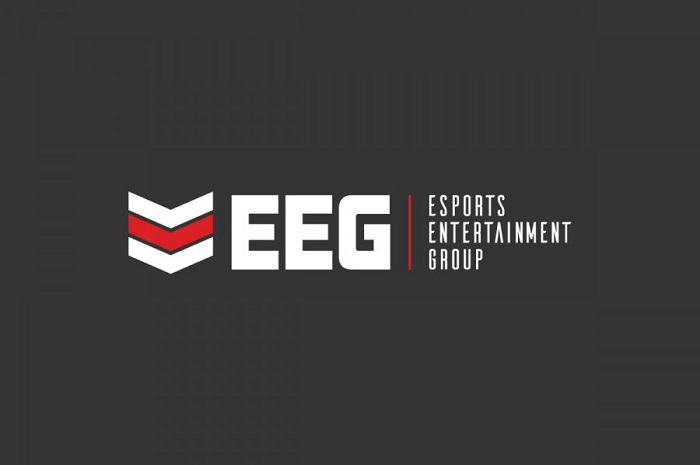 The Bethard B2C sportsbook acquisition, previously owned by Gameday Group, has officially been completed and is now operates under Esports Entertainment.

The acquisition of the sportsbook brand was first announced in May of 2021.

The deal is valued at around €23 million and includes an up-front cash payment from Esports Entertainment of €16 million as well as a 2-year earn-out based on 12% of Bethard’s revenue.

Bethard generated €26 million in 2020. Since the acquisition’s completion, the expected revenue is more than tripled in size coming in at just under €90 million.

Esports Entertainment can now operate in the Swedish market as well as in Spain, gaining two gaming licenses. Now, they hold 6 total tier-1 licenses across the global market. Grant Johnson, the Chief Executive of Esports Entertainment, excitedly confirmed this update in a previous statement.

The Bethard acquisition comes just after a UEFA investigation into Zlatan Ibrahimović.

The football star was a brand ambassador for Bethard. While the UEFA never stated which operator was being investigated, the organization’s focus was on Ibrahimović. Since he owned a stake in Bethard, it could be deduced that this was the operator in question.

In fact, Esports Entertainment has acquired several companies over the past 12 months, including Lucky Dino Gaming Ltd and Argyll Entertainment.