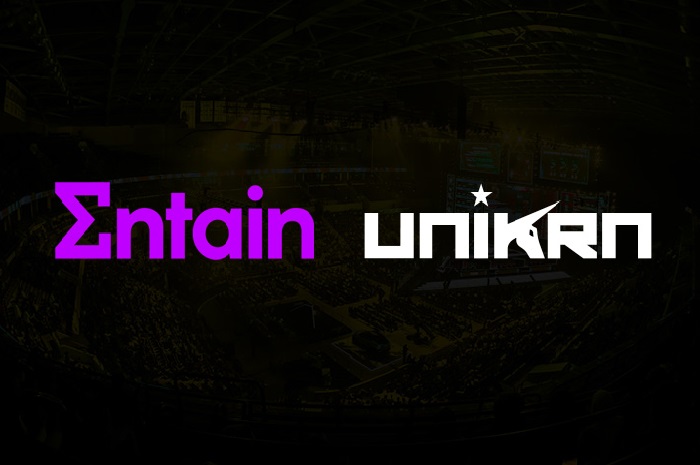 The technology platform, team, and products offered by esports operator, Unikrn, are being acquired by Entain as the company homes in on its esports efforts.

The terms of the deal remain undisclosed, but the deal will finalize by the end of 2021.

Entain wants to create a new platform for “skill-based wagering” based on Unikrn’s tech.

Entain stated the combination of their own current “capabilities, analytics, regulatory experience, player protection, and scale” with Unikrn’s platform, products, and the team will allow the company to become a leader in esports.

This acquisition is just one of many announced by Entain.

The company’s newly appointed head of esports is none other than Justin Dellario, who previously worked for the incredibly popular streaming platform, Twitch.

Entain also teased efforts towards creating a social casino, Pay n Play Casinos, stating there’s a clear-cut opportunity. That’s all that was said about the matter, though, so we will have to wait for more news in the coming months.

Entain’s Chief Executive, Jette Nygaard-Andersson, remarked on the huge potential for growth both as a company and for the industry. She stated, “One exciting opportunity is the growing esports skill-based wagering market.” She remarked on Entain’s efforts to create a “scalable platform to address this market” and how much Justin Dellario will assist in this effort.