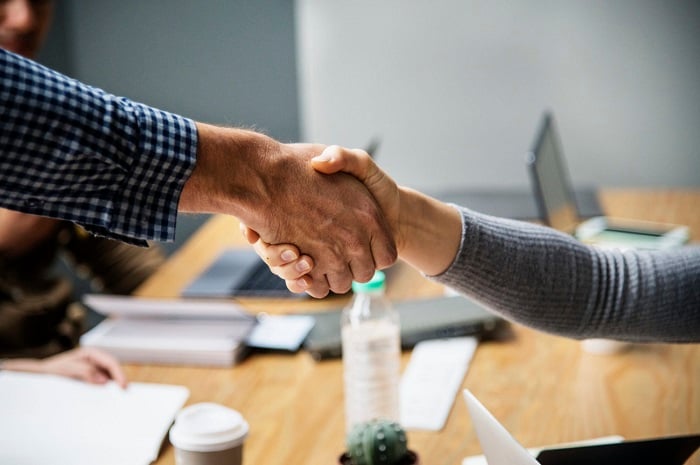 Scout Gaming, the well-known fantasy sports company, has added Betano, owned by Kaizen Gaming, to its operating network. Through this deal, Betano will now be able to offer fantasy sports for the first time.

Because Betano now operates within the Scout Gaming network, its players can access Scout Gaming’s fantasy sports and fantasy player odds, previously only accessible on the proprietor’s site.

The chief product officer at Scout Gaming, Andreas Sundal, proclaimed the company’s excitement about entering the Brazilian market and expanding its global reach by partnering with Kaizen Gaming. He stated, “…we are very happy to be working with Betano, one of the most establish and popular brands in the market.”

Betano players can access fantasy sports for the first time.

For the first time in Betano’s history, players can access fantasy sports. The access “…forms part of a wider effort to grow [the Scout Gaming] product range,” stated Sunday.

One of the major goals for Betano in this deal was to be able to provide players “the most comprehensive sportsbook experience”, according to Kaizen’s sportsbook manager, John Tsakalakis. By adding fantasy sports to the platform, players have a wider range to work with all on one platform.

Tsakalakis expresses Kaizen’s enthusiasm for the deal and the expansion into Latin America, “a region where we strengthen our present day by day.”